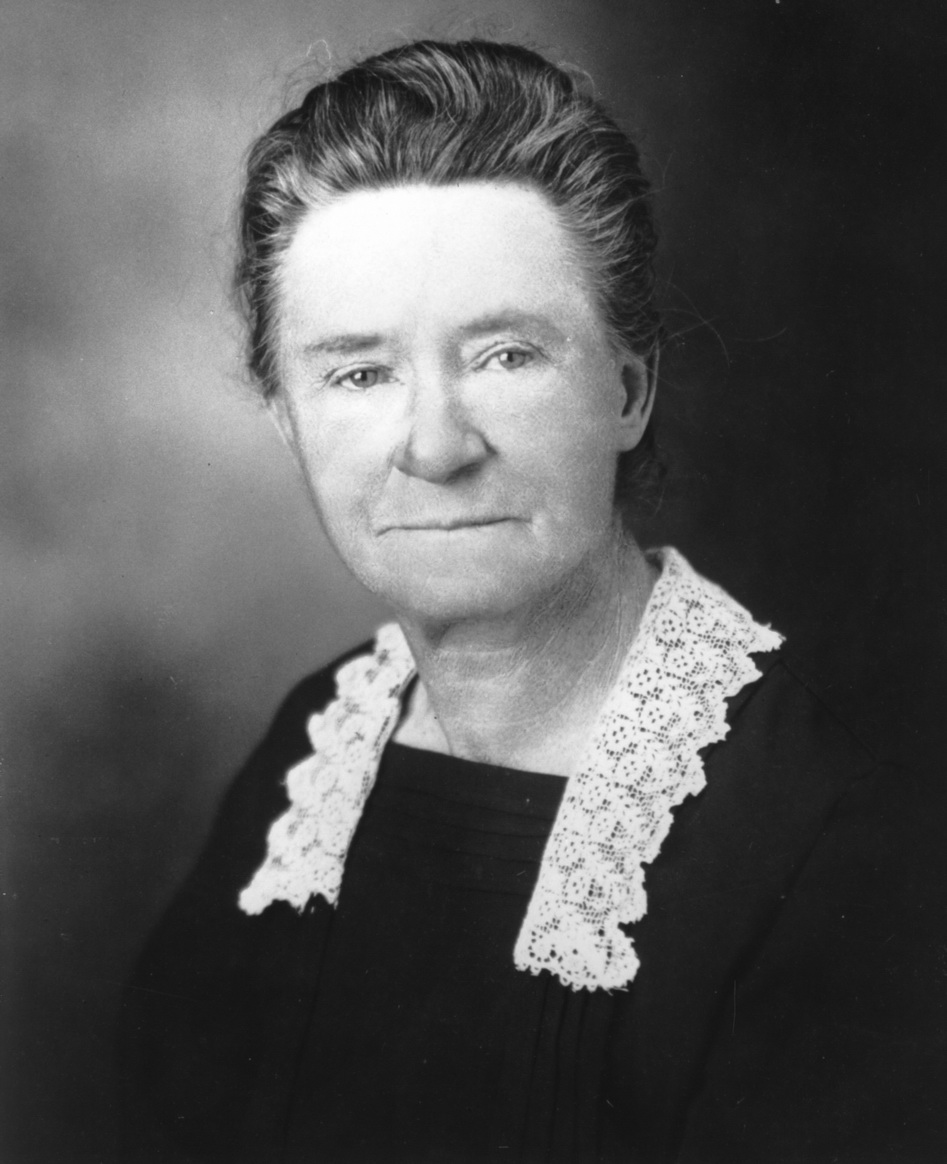 Miss Louisa, as she was known, was born in Cold Spring Harbor, New York, on March 1, 1865. She was the fourth child of Jonathan and Margaret Conklin.

She served numerous missions before coming to St. George. Her first appointment was as a teacher in a mission station among the Spanish speaking people at El Rita, New Mexico in 1901. She had applied for service in South America where she could make use of her knowledge of Spanish. In 1904, she was transferred to Havana, Cuba, where she remained for four years.

She wrote about her experiences in Cuba to the Home Mission Monthly in 1905:

There is not much to say about the need in all localities in Havana and in all kinds of missionary work; in the section where I conducted my school, earlier in the year, it is equal to any slum work, except that one escapes the suffering from the cold and the dark, damp basement rooms. . . . The highest aim of many girls is to divert themselves. Of course, this is the result of centuries of just such living. There are exceptions to this, and there are some sensible, deep thinking girls. Until the Americans came down it was a disgrace for a girl to do any kind of work; they are gradually coming to see the folly of this, but many adhere to the old traditions.

In 1910, she was sent to Ganado, Arizona, for service on the Navajo reservation - her first missionary experience with non-Spanish speaking people.

She came to St. George in January, 1913, as a Presbyterian school teacher and became a legend. In addition to teaching large classes, she joined the Mormon community by working with Mormon Relief Society sisters to help the sick and sorrowing. She was described by her contemporaries as having a jovial disposition and ready wit that brought happiness and comfort to all with whom she came in contact.

In 1921, she wrote a letter to the Home Mission Monthly in which she talked about her ministry and experiences in St. George:

As there is only one worker outside the Mormon church in our whole county, all non-Mormon religious instruction falls to that one. The high cost of travel as well as the length of time consumed in going and coming, makes frequent trips to St. George in southern Utah by ministers from other fields impossible, and it is nearly a year since our last sermon, but we hold a service every Sabbath evening and Sabbath school in the afternoon with varying attendance.

Our morning class for small children is somewhat on the order of the Daily Vacation Bible School held in many places during the summer, but held here during the school year, since excessive heat makes it inadvisable in the summer . . . The effects of filling young minds with the pure word of God has been marked in some cases. One man of influence in the town publicly commended the teaching because of the effect on his own children. When one of them at table told something obviously untrue, his little sister looked at him in surprise and exclaimed, "That is bearing false witness". We had just been studying the ninth commandment. Particular attention has been paid to the Ten Commandments, and the Beatitudes, expecially [sic] the one in regard to the pure in heart.

In 1932, writing in Women and Missions, she commented on how her work affected the Mormon community:

There has always been a dearth of good reading matter among these people, and the periodicals given out in the Sunday school are very much appreciated. The Bible was not read very much in the early days, but now many are reading and profiting by the reading of the word. The children are largely responsible for this. They recite the verses that they learn at school, and that interests the parents, and gets them to reading other parts. Even the most fanatical relatives are delighted to hear the children recite the verses they have committed to memory.

Life in St. George and her work was obviously a challenge for this remarkable woman and her standing in the community was greater than any non-Mormon missionary who had preceded her.

After retiring from missionary service in 1933, Miss Louisa remained in St. George doing what she had always done in the community - teaching and spreading the word of God. She died in 1949. Her body was viewed, in accordance with local tradition, in the Presbyterian church but, because the old St. George Presbyterian Church was too small for all of her mourners, her funeral was held in the Westside Mormon chapel with James Andrus, a Mormon bishop who regarded her as an angel of mercy, presiding. She is buried in the St. George Cemetery.